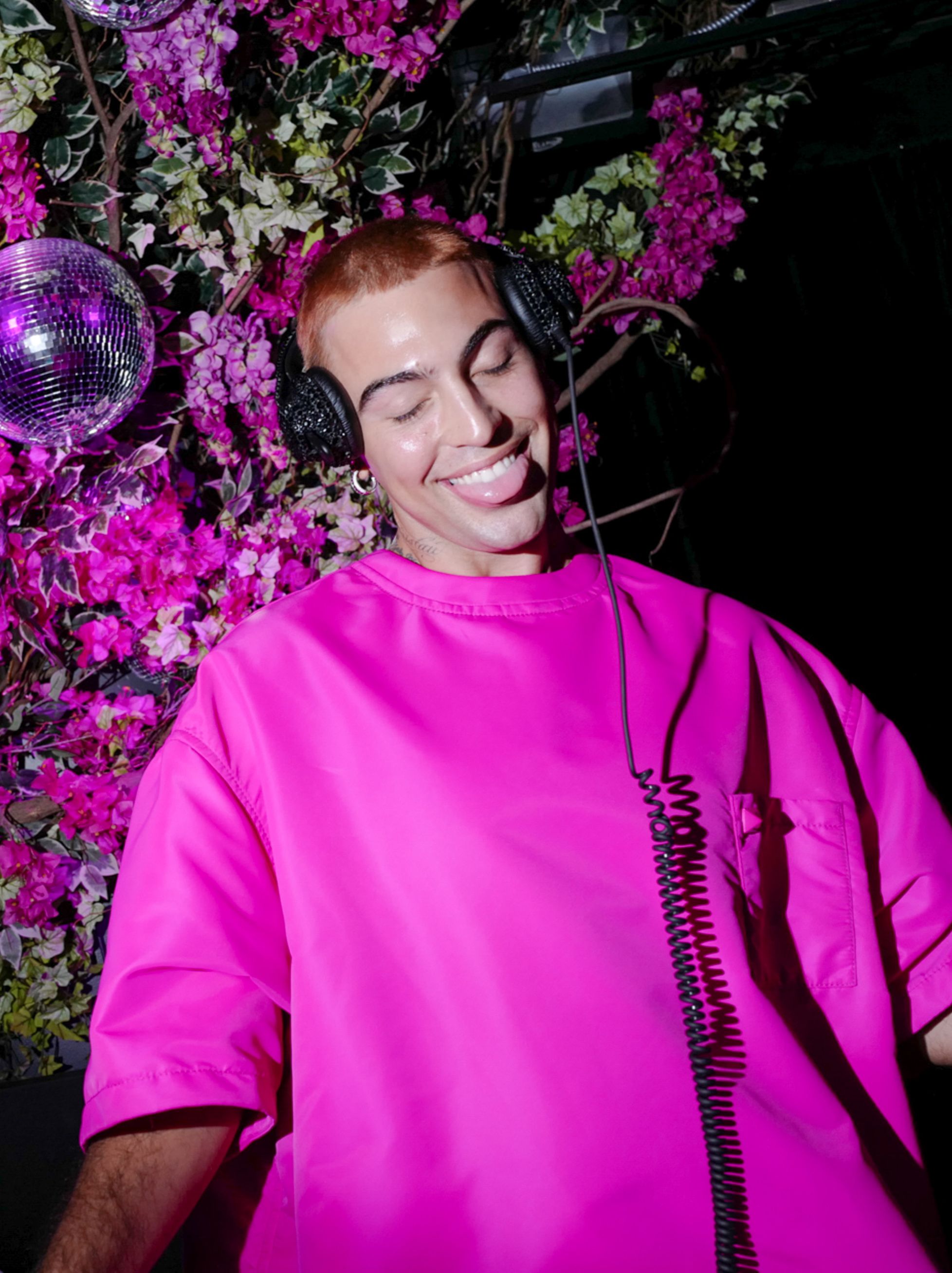 Matthew Mazur, better known as Mazurbate, is a versatile DJ that expertly commands any room with his highly energetic sets. Born to disco-enthusiast, immigrant parents, this Native New Yorker draws inspiration from the city that raised him and his Peruvian-Polish heritage. Beginning in his early teens, Mazur found solace in the underground scenes that played Techno, Latin and Vogue. He transformed his passionate hobby into an international career, playing everywhere from fashion week in Paris to warehouse raves in Brazil.

Mazur's been praised by Vogue, New York Times, Paper Magazine and many more, for his reputation as a notable sound curator, producing soundscapes for NYFW runway shows, as well as nightlife events across NYC that celebrate the underrepresented sounds of the LGBTQ+ and BIPOC communities that he is intertwined in.

Publication Vogue 'Around the World' NYFW

Publication Vogue 'Around the World' NYFW

3/12 Save to Favorites
BACK TO HOME

4/12 Save to Favorites
BACK TO HOME